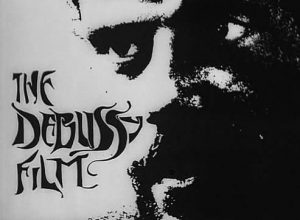 A
Introduction to Ken Russell’s film 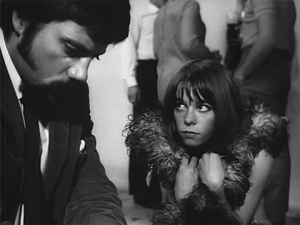 During the 1960s, Ken Russell made a goodly slew of documentaries for the BBC’s Monitor series, including bios of Elgar, Bartok, Debussy, Delius, Isadora Duncan & Richard Strauss.

“The Debussy Film” essentially is a film within a film (story within a story) that was undoubtedly an influence on later cinematic efforts such as Francois Truffaut’s “Day for Night” (1973) & the Karel Reisz’s movie version of John Fowles’s “A French Lieutenant’s Woman” (1981).

“The Debussy Film” signals Oliver Reed’s first appearance in a Russell opus before he went on to star in Ken’s greatest works, “Women in Love” (1969) & “The Devils” (1971). Oh, Oliver was also a good drinking buddy of The Who’s Keith Moon!